Wigan Warriors half season tickets are now on sale! As we reach the climax of our 150th year, join us for the remaining seven home games at the DW Stadium!

Make it Family, Make Memories, Make it Wigan and celebrate our 150th year with a Wigan Warriors half season ticket.

It’s been a strong start to the Betfred Super League season so far, with nine wins from 12 games. And there has been plenty of entertaining action too with the likes of Jai Field and Bevan French, alongside Liam Farrell and John Bateman showing true Wigan grit. And there is still 560 minutes of thrilling action to come!

With Warrington Wolves and St Helens still to visit the DW in 2022, it’s set to be an exciting end to the season.

Make it count - every minute of every game matters 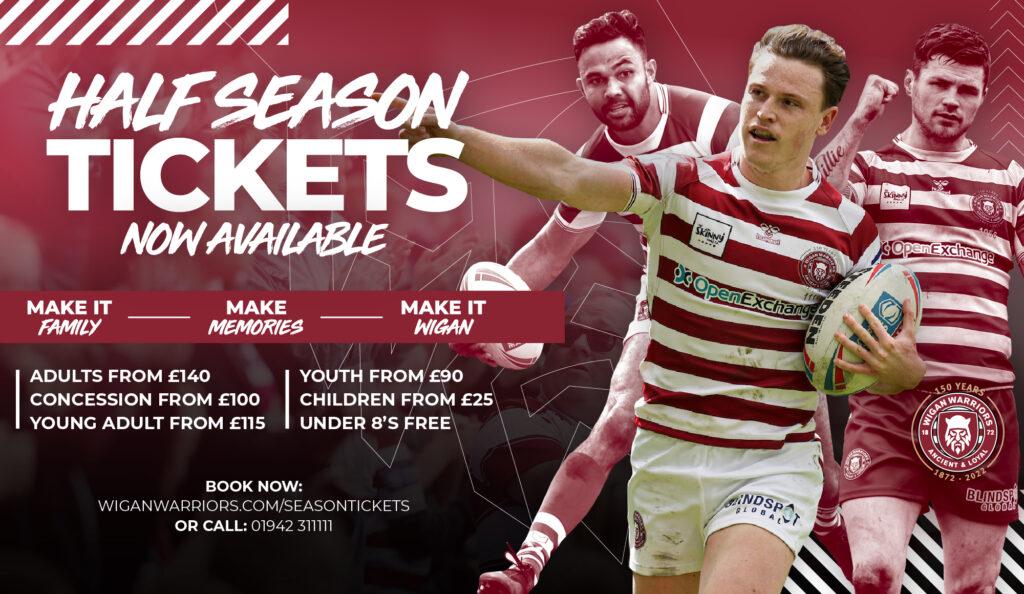 *Auto Renewal & Renewing Season Tickets have two games carried over from the 2021 season, this is reflected in the 2022 Season Ticket prices.

*All ages calculated as of 1st February 2022 to decide the relevant price band.

* Map layout based on pre-coronavirus and social distancing rules. Facilities and access subject to possible change on a game-by-game basis in 2022. 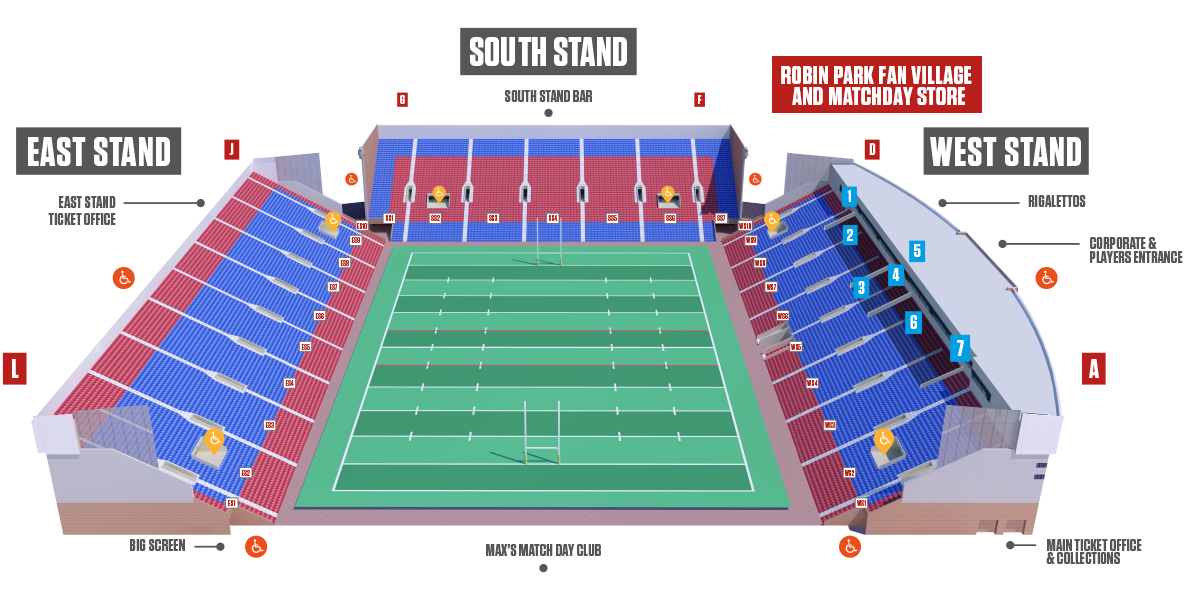 There are many benefits too of being a Half Season Ticket Holder, including:

Half season ticket prices are as follows:

Benefits and Changes for 2022 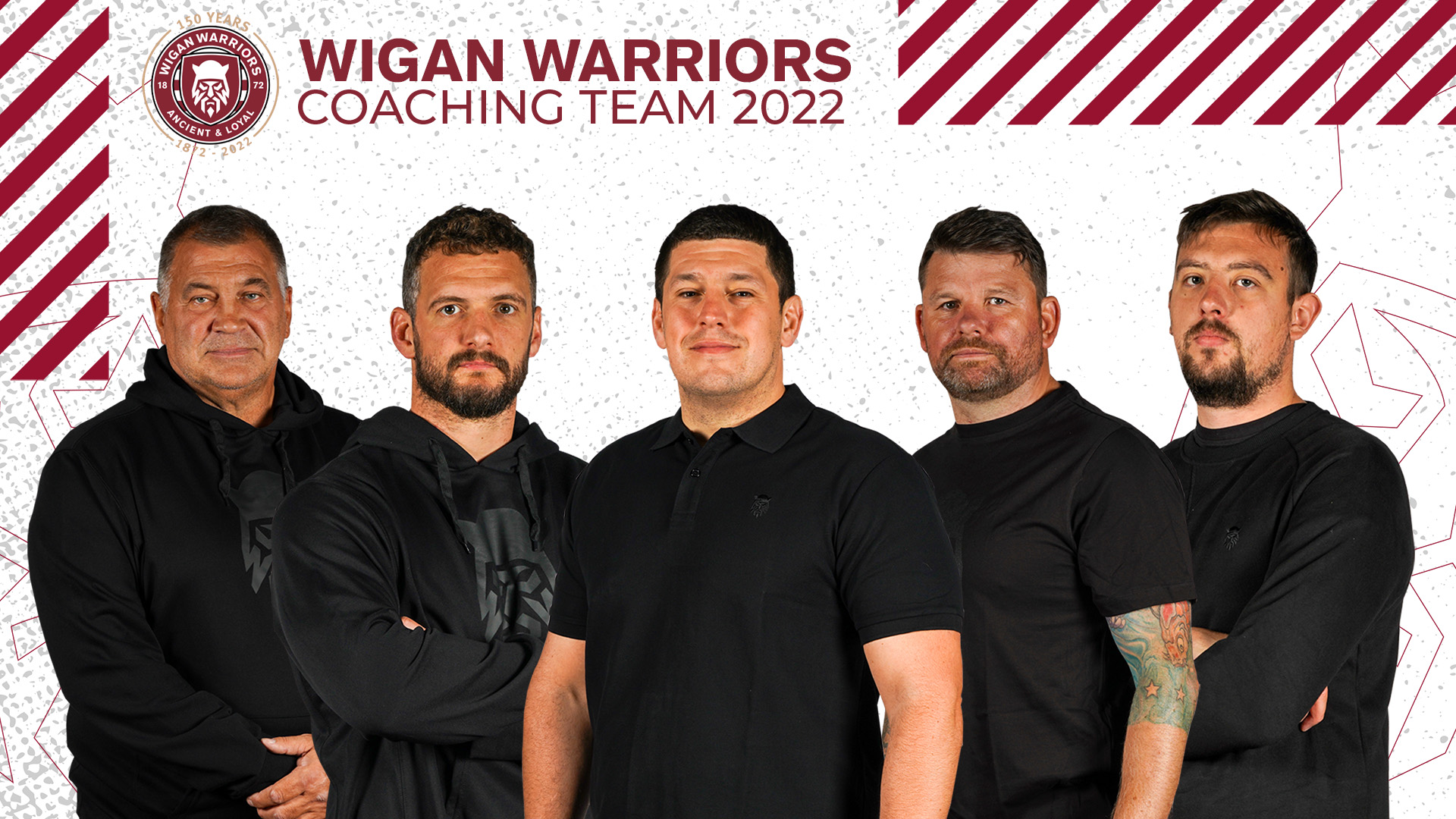 Matt Peet will take over as Head Coach for the 2022 season. This is what he said: "I want to drive that connection between the staff and players and most importantly between the players and the fans and the town. We need to engage with the town, engage with the fans, provide a team and a style of rugby that this town can get behind and that starts with our day-to-day interactions, our day-to-day work". 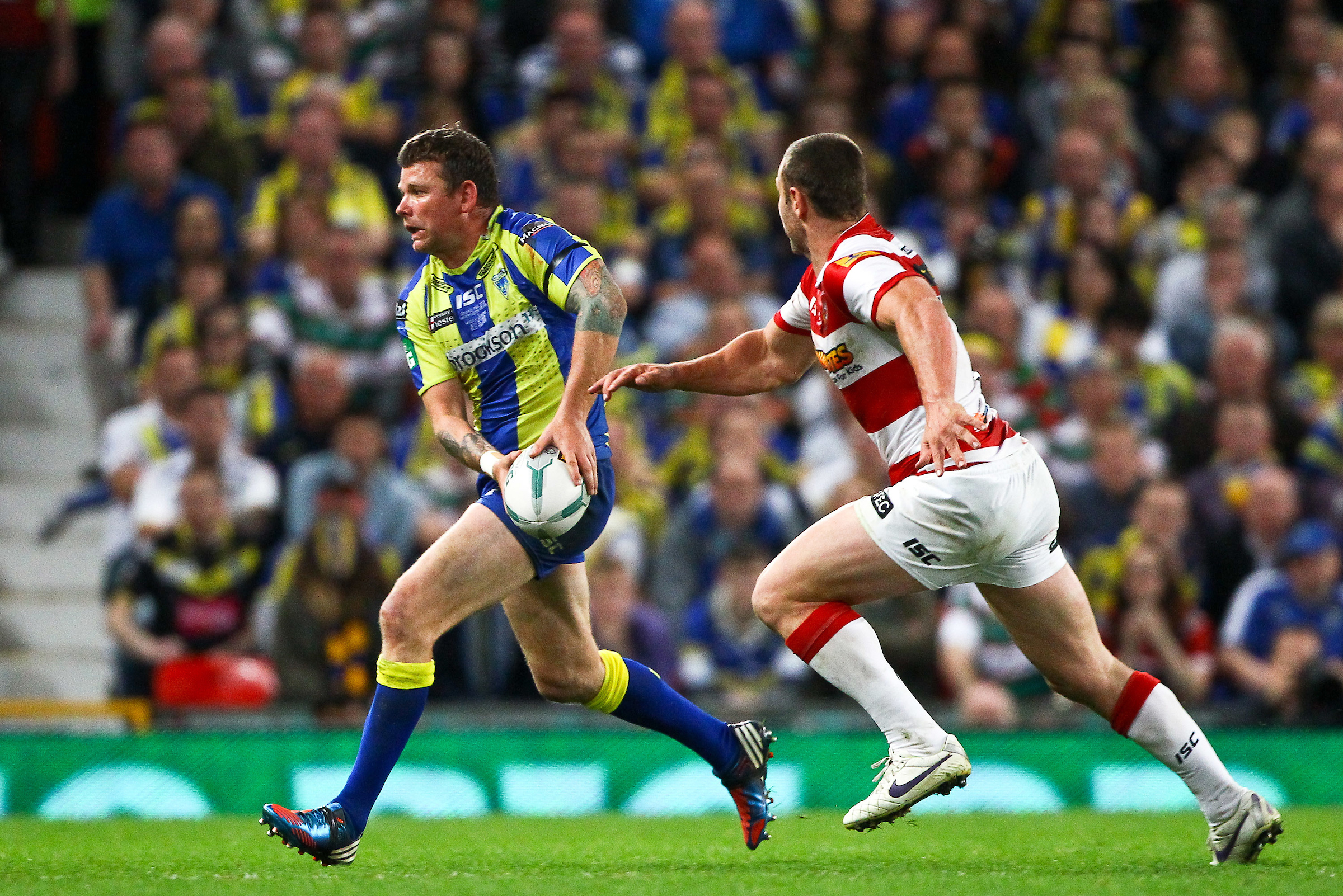 Lee Briers joins the 2022 coaching team - Briers made 425 appearances and is proudly Warrington’s all-time points scorer with 2,586 points. As a player, he spent five years as club captain and won three Challenge Cups, including the Lance Todd Trophy in 2010. 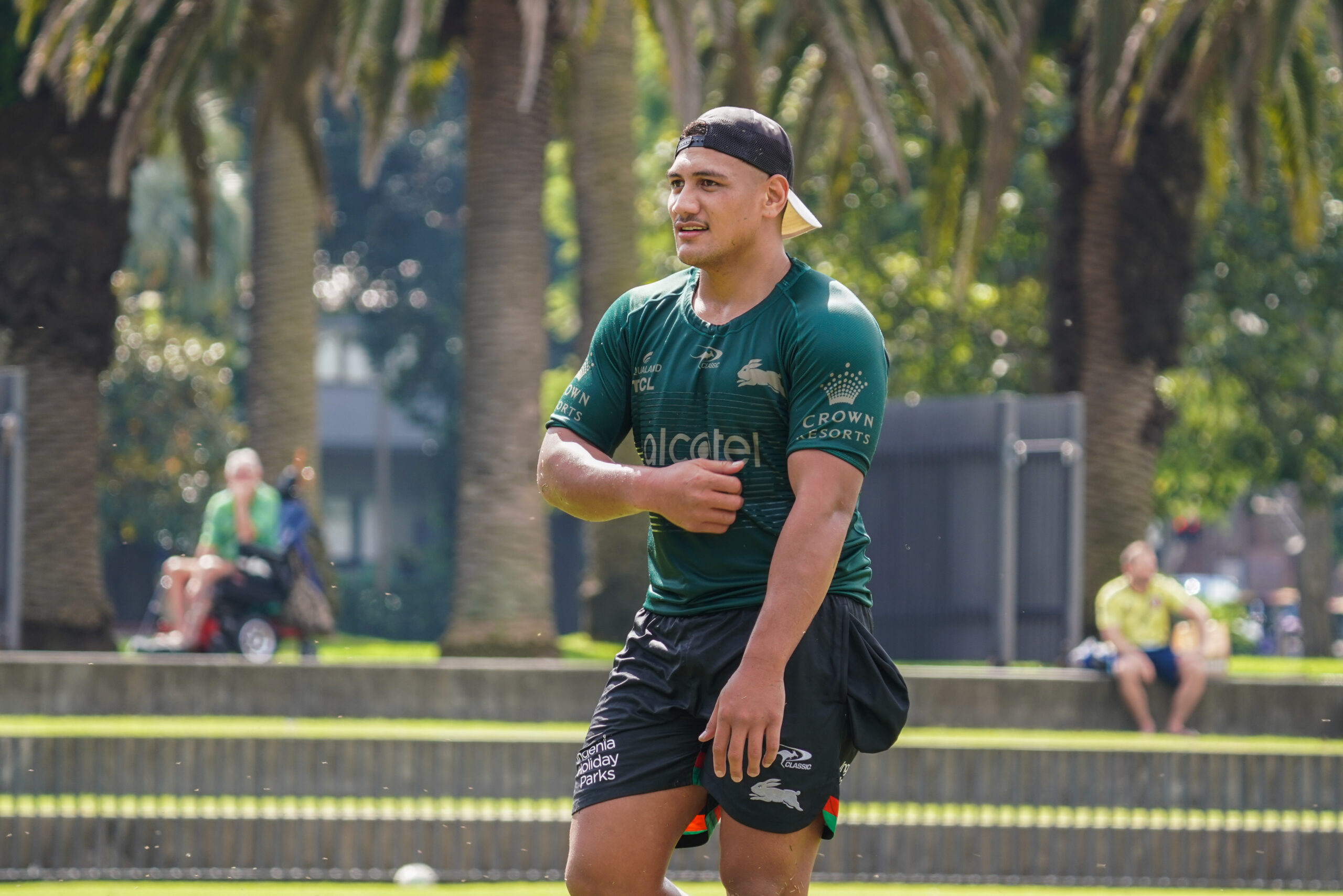 South Sydney Rabbitohs prop Patrick Mago will join Wigan Warriors in 2022. The 26-year-old has put pen to paper on a two-year contract. 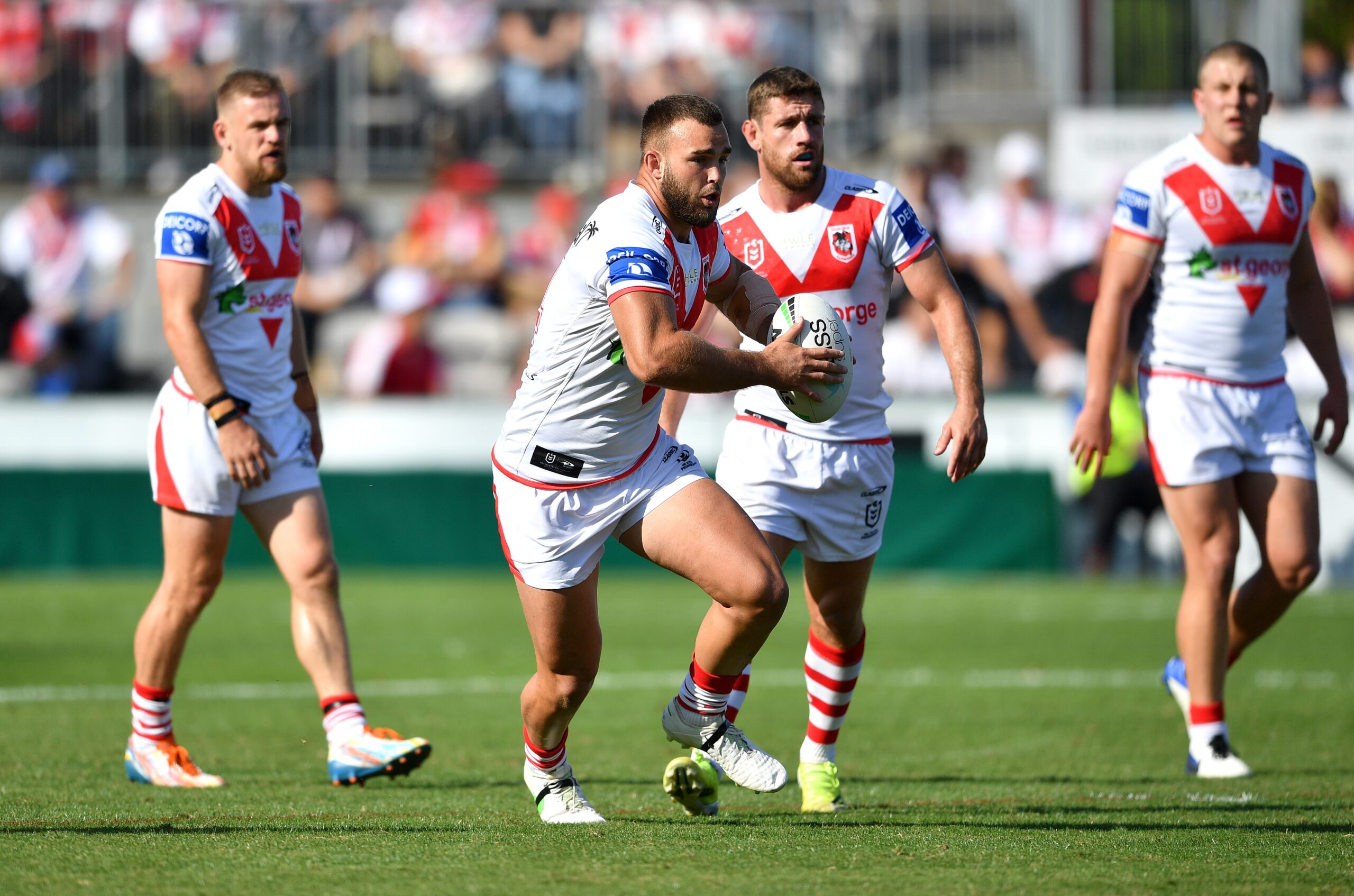 Australian Kaide Ellis is a former Penrith Panthers forward and will join Wigan from St George Illawarra Dragons. The 24-year-old has made 22 NRL appearances. 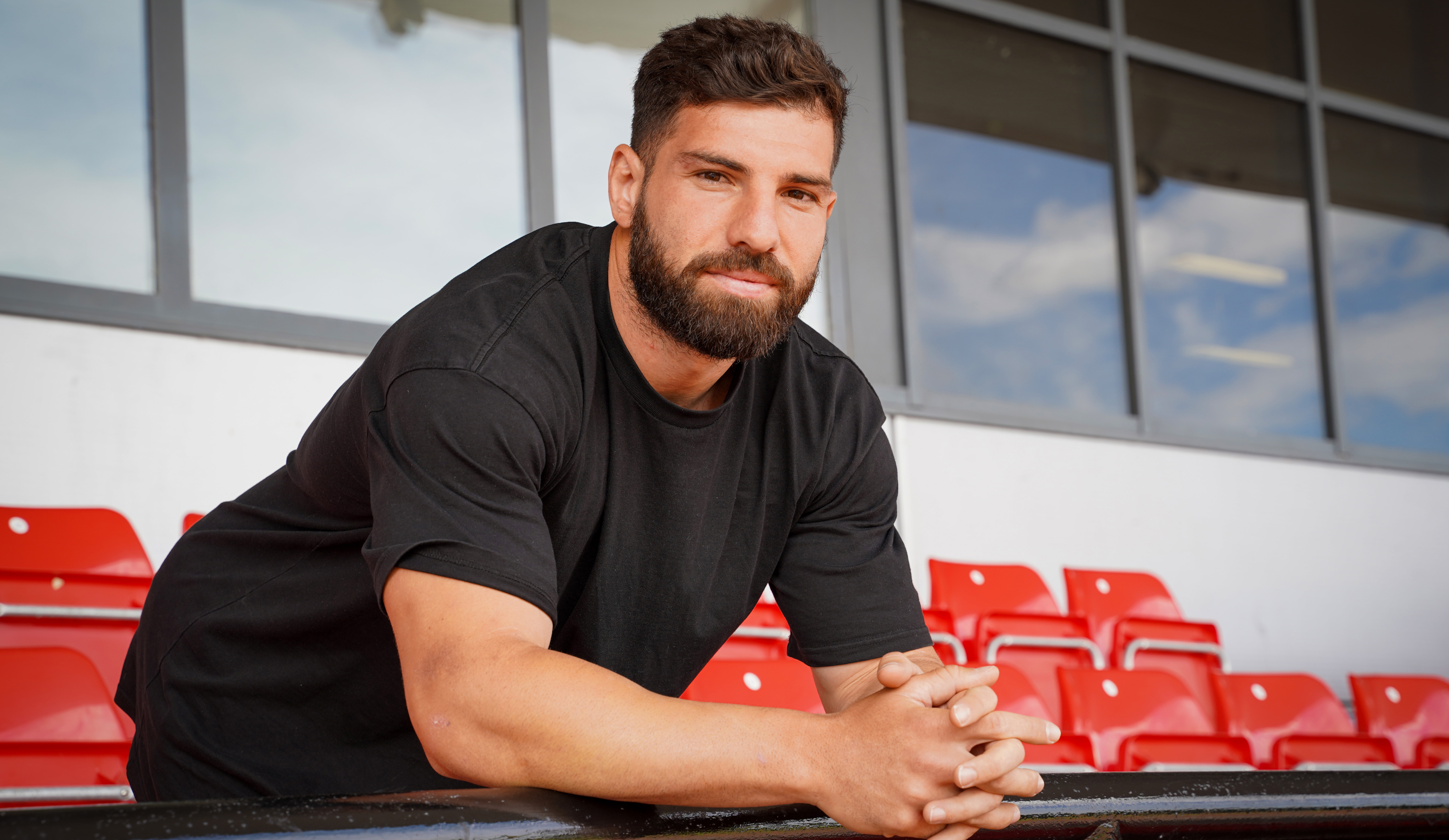