Renowned for his electric pace and dancing feet, Bevan French can play a variety of positions in the backline and in the halves. 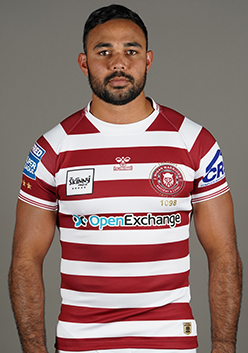