A highly decorated player who has picked up all the domestic major trophies in his career so far. 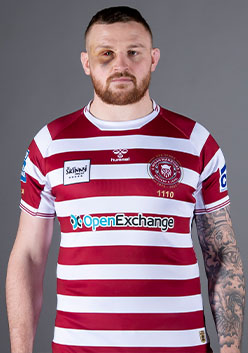