One of Wigan’s hardcore players in the middle of the field, Sam Powell is a double Super League winner after triumphs in 2016 and 2018. 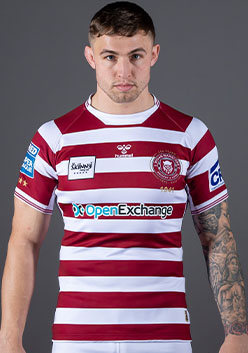