Renowned for a huge hit, Kiwi Tommy Leuluai is one of Wigan’s most experienced players in the 2020 squad as he enters his 10th year with the Warriors. 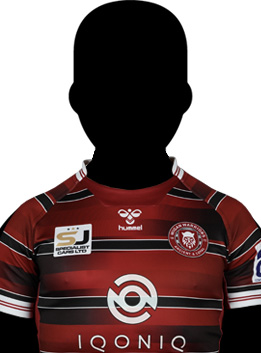